His Word was like fire shut up in my bones! 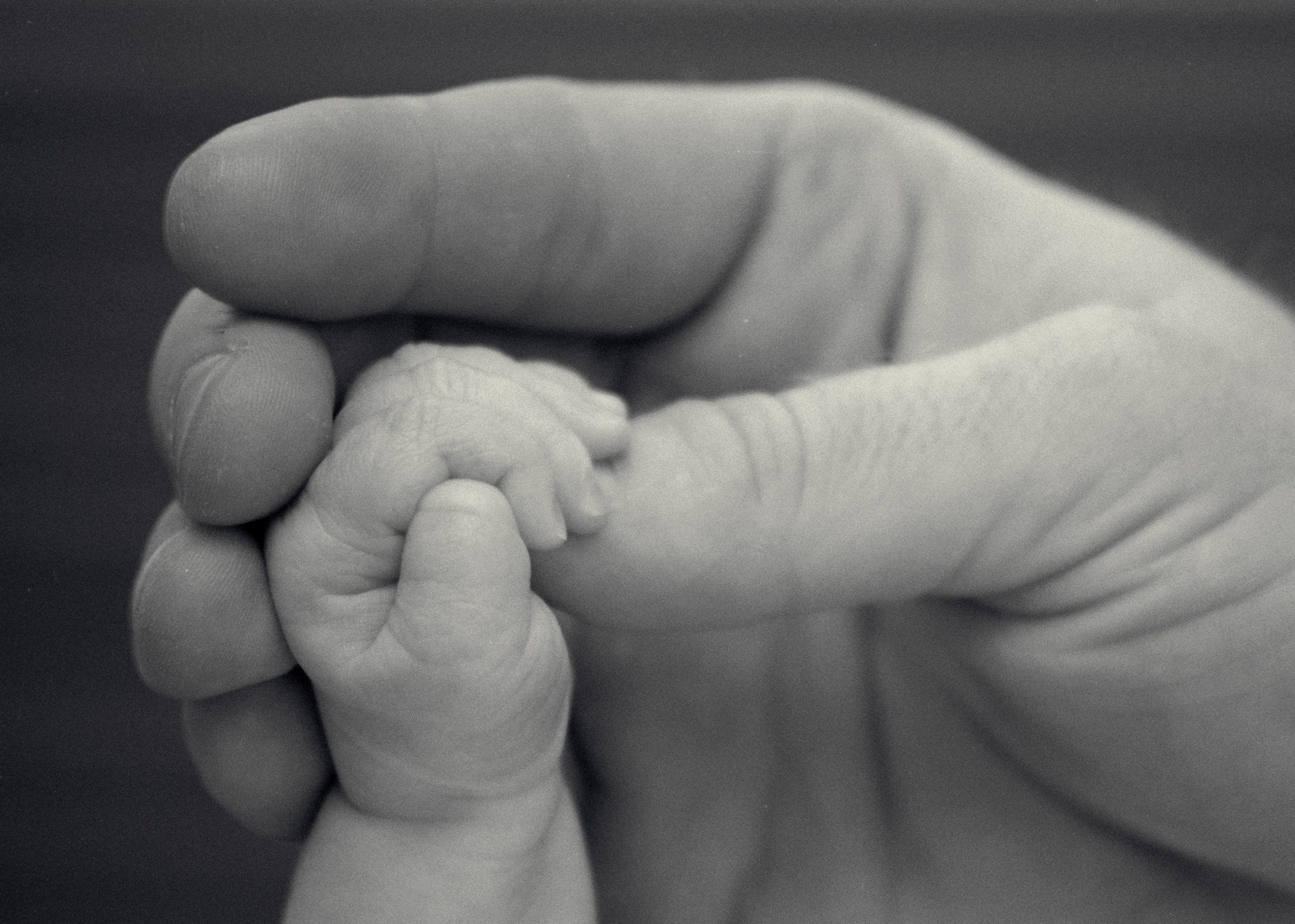 It is the heart of God to raise up leaders in His army to do His will! At Prophetic Ministries, it is our passion to see the people of God walking in the Purposes and Calling that He has ordained for their lives. When God spoke first to me, and then to Gayle my wife over 5 years ago to “Go to Tulsa and find my generals” we could not possibly understand the full meaning of this.

Let me explain, Tulsa Oklahoma is a city full of churches, one on every corner if you know what I mean, so why would God be saying “go to Tulsa and find my generals”? As I started coming in and out of Tulsa some years back, it amazed me how there were so many churches, they were EVERYWHERE I looked. What I did not understand at the time was there was a multitude of people who had seen the same thing I saw, and moved to Tulsa expecting to fulfill the purposes and call of God on their lives. The problem was that there was more of them than there were churches or places for them to release the things that God had put into their hearts. What they did was sit and burn, and eventually they just stopped going to church. What happened is they sat and burned until the very life was sucked out of the purposes of God in them..

Note what happened in Jeremiah 20..

In Jeremiah 19, we see that Jeremiah had prophesied against the wickedness of that city (I am NOT saying Tulsa is wicked!) Now, going into chapter 20, Pashur the priest beat Jeremiah, and cast him into the stocks.. Very much what is being done to the Apostles, Prophets, and Prophetesses of God in these days. See, the enemy wants to silence the voice of God in these days, and especially in the churches.

In vs 9 we see the heart of so many men and women of God!

9 Then I said, I will not make mention of him, nor speak any more in his name. But his word was in mine heart as a burning fire shut up in my bones, and I was weary with forbearing, and I could not stay.

See, the truth is, when God is doing a work in your life, it must be birthed. It is like a baby that is stuck in the birth canal. You are pained, and must bring this thing forth. When purposes cannot be borne, it produces death in the womb.

What I heard the Lord say is that the purposes and calling that He is birthing in many MUST come forth, it will live and not die! What I birth in you these days my sons and daughters will live! It will produce life, and it will no longer be stuck in the womb. It is time to come forth into the purposes and  plans that I have for you says the Lord. My plans will no longer be shut up for this is a day of harvest says the Lord!